THE IMPORTANCE OF BEING PADDY 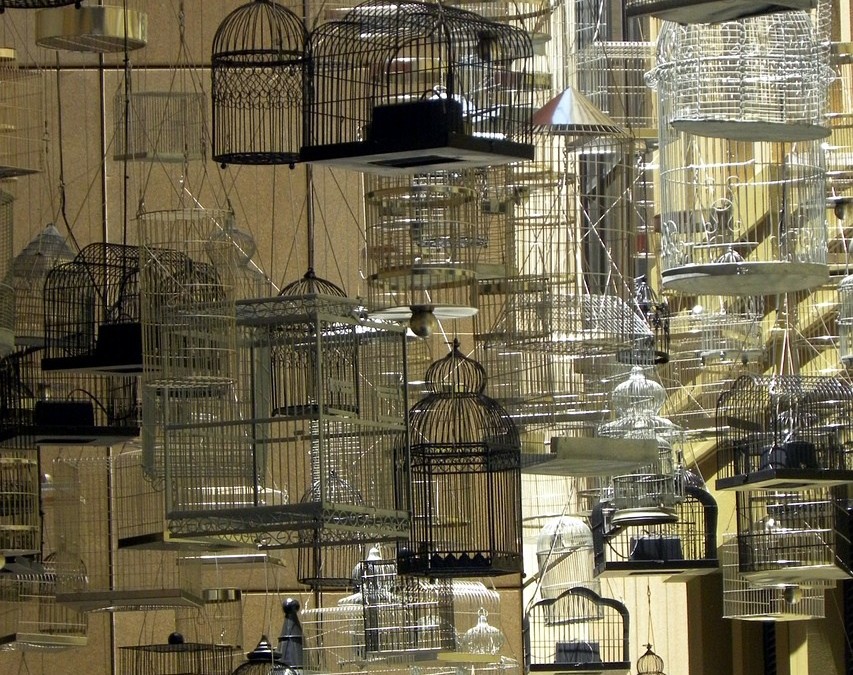 In continuing with our explorations of self-image, its importance on behavior, and therefore how we create our lives, the following inspiring video provides a beautiful clarification of how this works.

Two writers you’ll hear me mention frequently (among many, I’m a voracious reader!) are Brene Brown and Seth Godin, for the simple reason that they’re both very au fait with how fear of vulnerability and shame work in keeping us cramped in tiny little lives of our own design. They also write well, of course, and inspire us to courage; they encourage us to flee the cage, through every line and paragraph they breath life into.

Now, you’ll know by now if you’ve read any of my previous work, that I don’t believe us to be little banal creatures – however, the pressure to obey and conform and play safe is HUGE. We are bombarded at every turn by images telling us it’s not safe for us to take risks. Only those deemed to be Ideal and complete – the seemingly invulnerable – are to occupy the status of freedom. For Ideal read Stars of Stage, Screen, Business Weekly and Hello! You get the picture.

It suits a certain economic outlook and a certain class of society for the majority of people to stay in their jobs and to do what we’re told. To adore the Ideal from afar and to purchase products which allow us to ‘identify’ with these icons of The Already Accomplished.

Being taught to see vulnerability as weakness, to fear speaking up or sticking our necks out in case we’re singled out for humiliating treatment is a way of remaining paralyzed in the cage. It’s an age old and very common practice, passed down from generation to generation both at home and at work. Politicians use it, Parents use it, Bosses use it, we use it.

I’ve had clients as young as their early twenties, fearful of leaving jobs in which they’re shrivelling away, in case they make a mistake or appear stupid in the eyes of family and friends. “How could you leave your safe job in the bank in this economy? Don’t you realize how LUCKY you are!” Listening to such talk, allowing it into ones own mind is a sure fire way of dampening enthusiasm and squashing courage. If we allow it. We always have the choice to take a deep breath and move forward.

“Fear is excitement without the breath.” ~ American psychologist Fritz Perls

When we are fearful we hold our breath, we contract our body, this blocks the flow of energy and dampens our enthusiasm as our whole being withholds. This is when we begin to withhold from ourselves and from the world, when we take our inspiration and our dreams and talents and silently repress them. It’s when we return to the “Who am I to…….?” state that will keep us silent and trapped in quiet desperation.

Therefore it is important at all times to keep breathing; to breath life into our ideas and to fire up our passions, and to not allow our secret longings to be spoken to those who will seek to put them back in the box.

Oftentimes, commons sense is used as a way to usher us back into the prison cell – what we long for is too risky, too goofy, too out there. I once had a client who thought that Debra Searle was crazy to row across The Atlantic Ocean solo. “Why would anyone want to do that!” she exclaimed, before quickly realizing that’s what her family thought of her dreams to be an artist. Those who advise us to be sensible may do so for our protection, or out of concern for us, but quite often it is to save them from taking their repressed dreams out into the light and having to act on them. What if we succeed? Their decision to stay safe may not seem so commonsensical after all and without consciously being aware of it, they begin the game of sabotage.

Age is another bar in the cage – too old, along with too fat, too thin, too young, too female, too feeble, too bulky, too poor, too tall, too small, too black, too oriental; the list is endless.

Added to the bars of ‘not enough’ in infinite ‘evidences’ of not-enoughness – not clever enough, not experienced enough, not beautiful enough, not old enough, not young enough, not accomplished enough, not talented enough…..and you’ve got a fortress in which to remain trapped and suffering as long as you keep the belief-bars in place.

SCARCITY thinking is rampant in today’s society. Indeed, scarcity has become a culture. We believe in scarcity because we believe we can predict the future, that the future somehow already exists as a concrete entity. But….more of that in another post.

This brings me beautifully back to Paddy and Nico and illustrations of vulnerability and shame. This time the judges are on the outside, in the external world. Paddy and Nico in order to be Paddy And Nico and happily do their own thing, had to overcome the outer judges and throw out the inner judges which would cramp their style.

At the beginning of the video we see the camera scan the faces of the judges and pan the audience. On those faces we see the expressions of a conditioned society – an audience that thinks it knows the future and uses the shorthand of stereotyping as a shortcut to predict a future it thinks it already knows.

This audience beautifully portrays what happens if we allow ourselves to construct our self-image from a third party perspective, in which we are outside ourselves looking in at an imaginary image of a societally constructed self – rather than a Real perspective in which we are the observer/creator of a world in continuous creation.

Viewed from this perspective, we are capacity for the world, and are infinite -Yinfinite:). We haven’t defined ourselves as limited stereotyped outlines but as living breathing expansions of being.

The audience at the beginning of the video sees caricatures which Paddy and Nico have trained themselves to see beyond. They haven’t bought into the myths peddled by popular thinking as to who they should be or how they should behave. They see from the inside out and haven’t allowed Wicked Witches or The Britain’s Got Talent Judges to take up residence in their psyches. The trained response of the Conditioned Mind is evident in the initial scorn of the judges and audience as Paddy and Nico stand on the stage, poised with dignity, aware of their vulnerability and ready to begin their routine.